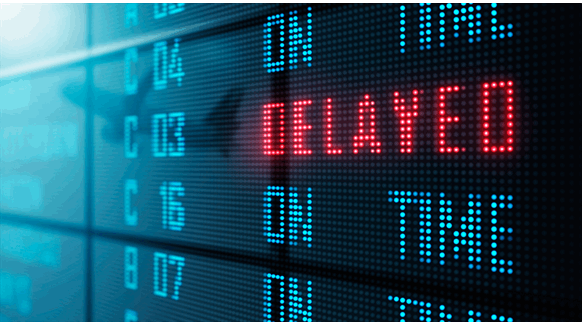 “With the Cambo well operations shortly due to complete, Siccar Point Energy E&P Limited and its JV partner have elected to defer the drilling of the Lyon exploration well (License P.1854) until 2019,” Siccar Point said in a company statement on its website.

“This is primarily to mitigate the risk of weather downtime as the well would continue into the winter season if drilled in direct continuation with Cambo. The Lyon well will now form part of Siccar Point’s 2019 drilling program which also includes the Blackrock exploration well (License P.1830),” the statement added.

“Given the challenges of winter drilling West of Shetland, it makes sense to defer the Lyon well until next year to minimize the likely cost,” Roger said in a statement posted on Siccar Point’s website.

“On the plus side we have had a very successful result on Cambo and look forward to progressing that into the development phase,” he added.

If Lyon is successful it would be large enough to form a new gas-hub development similar to the Total operated Laggan-Tormore fields, according to Siccar Point’s website.

Siccar Point describes itself as a “full cycle production, development and exploration company focused on high quality, low cost, long life assets on the UK Continental Shelf”. The company is based in Aberdeen, Scotland.