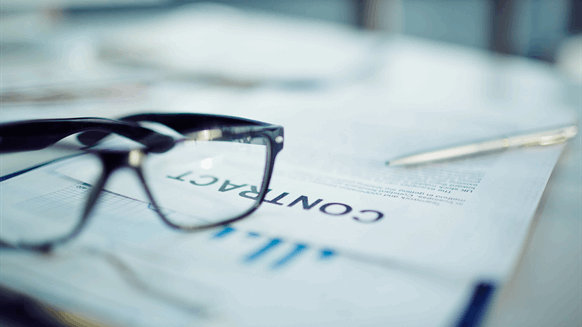 Lundin Norway AS has entered into an agreement with Lime Petroleum AS to acquire its entire Utsira High acreage position covering the Rolvsnes and Goddo basement area.

The acquisition takes Lundin Norway’s working interest in the Rolvsnes oil discovery in PL338C, and in the adjacent license PL338E1, from 50 to 80 percent and its stake in the Goddo prospect in PL815 from 40 to 60 percent.

The transaction involves a cash consideration to Lime Petroleum of $43 million and a contingent payment of a further $2 million. The deal, which is effective from January, is subject to government approvals.

“I am very pleased to announce the acquisition of Lime Petroleum’s working interests in Rolvsnes and Goddo, which not only further consolidates our position in one of our core areas, but also offers the opportunity to further benefit from the significant potential in this successfully tested basement play, which is unique on the Norwegian Continental shelf,” Alex Schneiter, CEO and president of Lundin Petroleum, said in a company statement.

“This acquisition also provides further commercial alignment with Edvard Grieg, as we focus on using high-margin, tie-back developments to extend plateau production through the facilities beyond the current mid-2020 guidance,” he added.

Lundin Norway is a wholly-owned subsidiary of Lundin Petroleum (LP). LP describes itself as a “leading independent exploration and production company with a strategic focus on Norway”. The company was founded in 2001 and entered the Norwegian Continental Shelf in 2003.