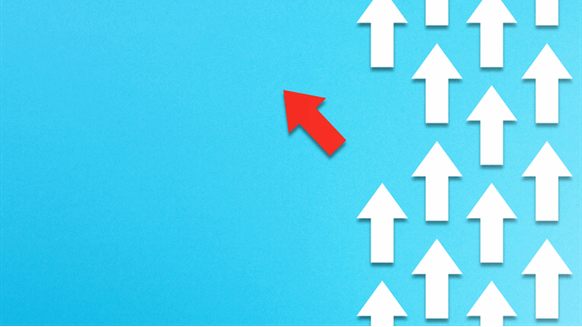 Lundin Petroleum AB has proposed to change its name to Lundin Energy AB following the launch of a decarbonization strategy.

Lundin Petroleum AB has proposed to change its name to Lundin Energy AB following the launch of a decarbonization strategy.

The company’s board is proposing the name change in order to “better reflect the business today and the clear actions and targets towards a lower carbon future”, Lundin revealed.

Lundin’s decarbonization strategy targets carbon neutrality by 2030 and aims to limit average operated and non-operated portfolio carbon intensity to below 4kg CO2 per barrel of oil equivalent from 2020.

“I am personally very proud to announce the launch of our decarbonization strategy, through which we are seeking to formalize our commitment to reducing emissions and our carbon footprint, in order to supply the growing demand for all types of energy with the most sustainably produced product we can,” Alex Schneiter, President and CEO of Lundin Petroleum, said in a company statement.

“I am also pleased to announce that the board is proposing to change the name of the company to Lundin Energy. It represents our ambition to become carbon neutral, our position as a leading provider of oil and gas in the future and recognition of our role in the changing energy mix,” he added.

Sweden-based Lundin describes itself as a leading independent exploration and production company with a strategic focus on Norway. The company was founded in 2001 and entered the Norwegian Continental Shelf in 2003.

In 2018, fellow Scandinavian-based company Statoil changed its name to Equinor to support the company’s development as a broad energy business.