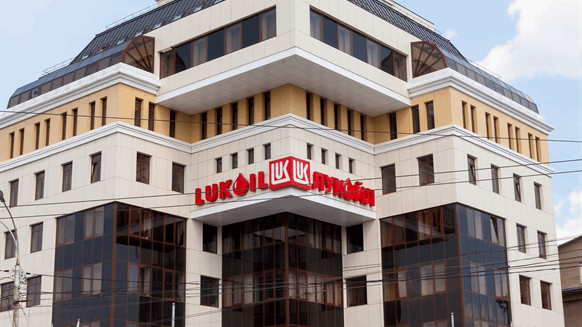 Lukoil will become operator with a $435 million holding company acquisition.

Russia-based PJSC Lukoil (OTCMKTS: LUKOY) reported Monday that it has agreed to acquire the 50% operated interest in the Area 4 project in the Mexican Gulf of Mexico via a $435 million acquisition of the holding company of the current operator: Fieldwood Energy.

“Lukoil considers Mexico a strategic region for the development of our international upstream operations,” remarked Vagit Alekperov, Lukoil’s president. “The new project, where we will be the operator, is notable due to its considerable explored reserves and significant production potential. It naturally complements our existing portfolio of projects in the Gulf of Mexico.”

According to Lukoil, Area 4 production facility construction is “being finalized” and first oil is projected for the third quarter of this year. The company pointed out the project is being developed over three phases, with an estimated peak production exceeding 115,000 boe per day.

The project falls under a 2016 production sharing agreement with a 25-year term that can be extended for up to 10 years, Lukoil noted. PetroBal, a unit of Mexican conglomerate GrupoBAL, owns the 50% non-operated interest in the project.

“The completion of the transaction is subject to certain conditions, including approval by the Mexican authorities,” stated Lukoil.

Fieldwood has been undergoing a restructuring, having filed Chapter 11 bankruptcy last August.

To contact the author, email mveazey@rigzone.com. Court filings and other information regarding Fieldwood’s bankruptcy proceedings are available on the Prime Clerk website.