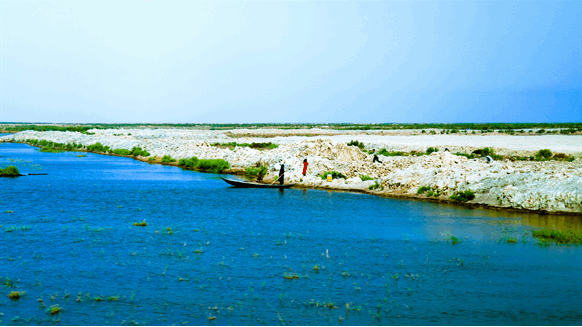 West Qurna Phase 2 comprises three main phases: two for the Misrif formation and one for the Yamama formation.

“We continue to build on our long-term relationship with LUKOIL and to help them realize their projects successfully,” Christian Brown, president for oil and gas with SNC-Lavalin, said in a written statement. “We are well established in the Middle East and have worked closely with national and international oil companies and Iraq’s Ministry of Oil on projects across the value chain, ranging from professional services to engineering and delivery of some of the world’s most complex projects.”

SNC-Lavalin stated the scope of the project will include:

Located in southern Iraq northwest of the seaport city Basra, West Qurna Phase 2 is one of the world’s largest fields, SNC-Lavalin stated. The field comprises three main phases: two for the Misrif formation and one for Yamama. According to the company, required surface facilities for both formations include:

SNC-Lavalin noted that the West Qurna Phase 2 project will be executed in Iraq and from the United Arab Emirates.