Lukoil Buys Cairn RSSD Stake for up to $400MM 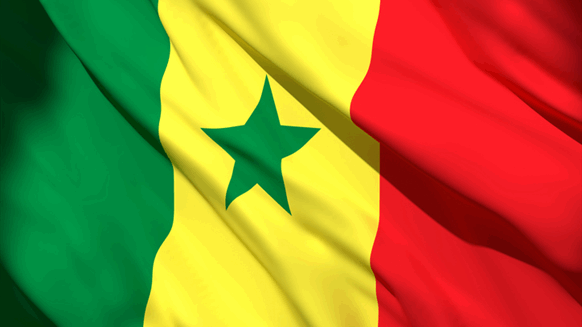 Lukoil has concluded an agreement with Cairn Energy to buy a 40 percent stake in the RSSD project for $300 million in cash.

PJSC Lukoil revealed on Monday that it has concluded an agreement with Cairn Energy plc to buy a 40 percent stake in the RSSD (Rufisque, Sangomar and Sangomar Deep) project in the Republic of Senegal for $300 million in cash.

A potential bonus payment of up to $100 million is also included in the deal after the commencement of production, Lukoil revealed. The transaction is said to be subject to customary conditions, including the approval by the government of the Republic of Senegal.

“Entering the project with already explored reserves at early stage of their development is fully in line with our strategy and allows us reinforcing our presence in West Africa,” Lukoil President Vagit Alekperov said in a company statement.

“Joining the project with qualified international partners will allow us to gain additional experience in development of offshore fields in the region,” the Lukoil president added in the statement.

The RSSD project is being implemented under a production sharing agreement. Woodside Energy is the project’s operator with 35 percent stake, FAR holds a 15 percent interest and state-owned company Petrosen holds a 10 percent interest.

The blocks of the project cover 854 square miles are are situated on the deepwater shelf of the Republic of Senegal. Earlier this year, the Final Investment Decision (FID) on the Sangomar field was taken and field development has begun.

Lukoil is one of the largest publicly traded, vertically integrated oil and gas companies in the world, according to its website, which states that the business accounts for around two percent of the world's oil production and around one percent of the proved hydrocarbon reserves.

The company, which is based in Moscow, Russia, is present in over 30 countries and employs more than 100,000 people, its website shows.