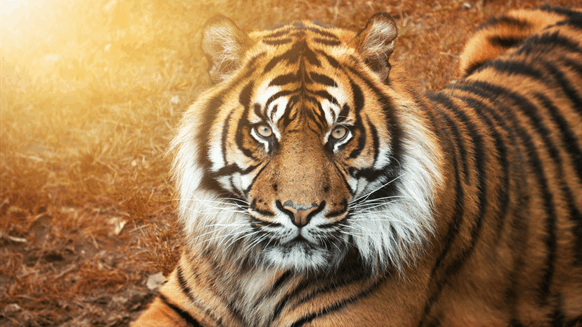 According to Shell, the new 425,000-tonne per year AO unit brings total AO production at Geismar to more than 1.3 million tonnes per annum. The company also contends that the Geismar facility now holds the distinction of being the largest production site for AO – used in finished products such as laundry detergents, motor oils and hand soaps – in the world.

“Our team delivered this world-class expansion project safely, on time and within budget,” Graham van’t Hoff, executive vice president for Shell’s global chemicals business, said in a written statement emailed to Rigzone. “This is a key growth project for Shell’s global chemicals business. Geismar will continue to play a leading role in providing the materials for production that an increasing number of people need and enjoy.”

The Tiger AO4 website notes that Jacobs Engineering and Turner Industries served as key contractors for the project.