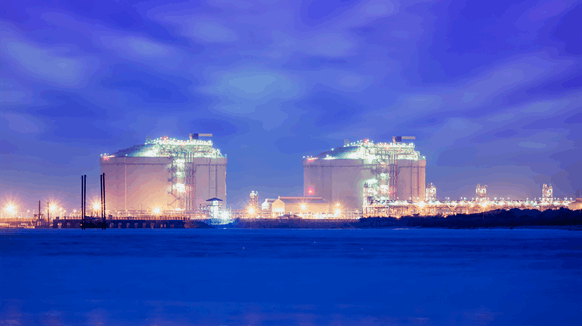 According to the companies, Kiewit Louisiana Co. will design, engineer, construct, commission, test and guarantee the LNG export facility under the turnkey EPC contract. Work on the complex, which will boast a nameplate capacity of 10 million tonnes per annum (mtpa), should conclude in 2022.

“We are thrilled to partner with one of North America’s leading contractors for our Calcasieu Pass project,” Venture Global Co-CEO Bob Pender said. “The Kiewit team brings decades of construction experience, an unparalleled safety record and on-time, on-budget execution of major infrastructure projects, including the Cove Point LNG export project in Lusby, Maryland. This partnership supports the continued timely execution of our strategy.”

Venture Global and Kiewit stated that construction of the 10-mtpa facility should start by early 2019 after the receipt of all required regulatory approvals. One such approval, the Final Order from the Federal Energy Regulatory Commission (FERC), should be issued no later than Jan. 22, 2019, they stated. As Rigzone has reported, the Calcasieu Pass project received its final environmental impact statement from FERC in October of this year.

“We are very pleased to be partnering with Venture Global LNG on this important EPC project,” Bruce Grewcock, Kiewit chairman and CEO, stated. “It’s exciting to be asked to bring our extensive industry experience and capabilities to help Venture Global LNG deliver the Calcasieu Pass LNG export project safely, on-schedule and on budget.”

The Calcasieu Pass project – which has signed binding 20-year offtake deals with Shell, BP, Edison S.p.A., Galp, Repsol and PGNiG – is one of two LNG export facilities that Venture Global is pursuing in South Louisiana. The other project is the 20-mtpa Plaquemines LNG export facility near New Orleans.