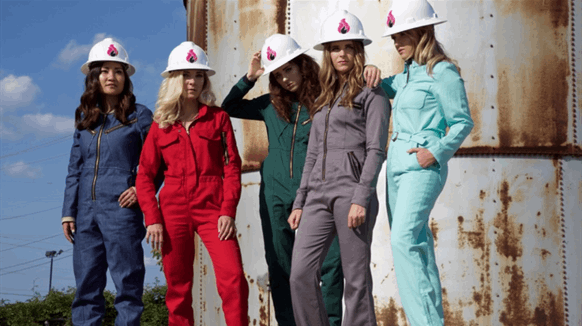 Rigzone: Males make up a disproportionate share of operations folks in oil and gas. Besides FR apparel, are there any other industrial product and service offerings for women that could represent golden opportunities for entrepreneurs such as yourself?

Glas: I can’t give away all my secrets! I will say that the company rebranding as HauteWork allows us to expand past just FR apparel and offer any industrial work apparel or uniforms for women. We want to be the feminine/fashionable version or Carhartt and some of these major work apparel brands that you see.

Rigzone: How’s the response been to your company’s take on FR apparel from women who work in an oil and gas operational capacity?

Glas: Extremely positive. Some of the quotes I have gotten: “Thank you!” “Finally someone paying attention to women!” “Yep. Love actually having a butt, legs and waistline.”