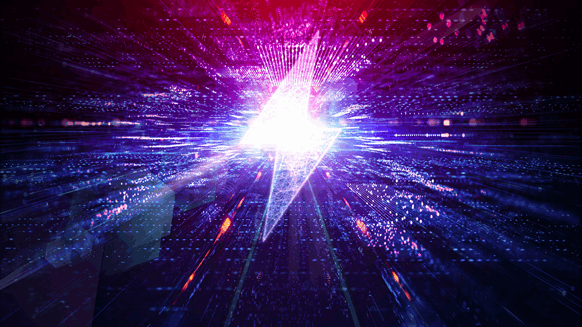 Long-duration storage energy projects around the world have attracted more than $58Bn in commitments made by governments and companies since 2019.

Long-duration storage energy (LDES) projects around the world have attracted more than $58 billion in commitments made by governments and companies since 2019.

If all these projects went forward, it would lead to the installation of 57 GW of LDES – the equivalent of three times the global energy-storage capacity deployed in 2022, according to analysis from Wood Mackenzie.

Wood Mackenzie’s latest ‘Long-duration energy storage report 2022’, which provides a comprehensive analysis of the global LDES industry, including Asia Pacific, Europe, and North America, has found that projects representing $30 billion are now either under construction or in operation. However, most long-duration energy storage technologies are still nascent, and technology developers will struggle to scale cost-effectively before 2030.

“To accelerate the energy transition, more renewable energy sources will be used for generating power, but this in turn presents challenges for the reliability and stability of the power system. Some technology solutions exist today, but they are far from meeting society’s power needs. Long-duration energy storage technology, with longer durations of 8 to approximately 100 hours, holds great promise as a low-cost solution to enable a grid with more renewable sources. Therefore, companies and governments have significantly increased their commitment to the LDES market,” Kevin Shang, Senior Research Analyst at Wood Mackenzie, said.

Despite this rapid progress, emerging LDES technologies still face an ever-growing list of technical, financial, and business barriers to enable them to gain broader deployment, reduce costs and prove economic value against Combined Cycle Gas Turbines paired with CCS, modular nuclear reactors, or green hydrogen fueled power plants. Currently, pumped hydro storage is the only LDES technology deployed on a large-scale and will continue to dominate the market until 2030.

Wood Mackenzie’s analysis shows clear geographical disparities in the development of the LDES market. For the Asia Pacific region, the deployment of vanadium redox flow batteries and compressed air energy storage has accelerated rapidly in China, which has been largely driven by strong policy support.

“In the western hemisphere, the US continues to invest in and build its LDES industry, with companies actively pushing for innovation, and promoting pilot and demonstration projects. In contrast, most European countries have been less enthusiastic. The UK Government has been an exemption, as it explores the role LDES technologies have to offer, while actively seeking to support industry players,” Shang added.

In addition to scaling up LDES technologies, Wood Mackenzie says companies also need to create new business models, which will enable them to attract private investors and explore the possibility of making a profit without subsidy support in the long run.

“Overcoming financial, legislation, and policy barriers will be fundamental in accelerating deployment and unlocking the potential of LDES” Shang concluded.