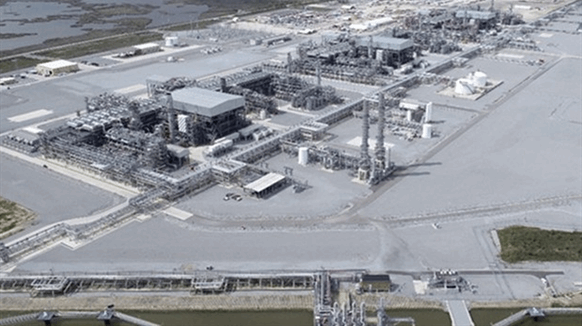 Sempra LNG, Total S.E. Mitsui & Co., Ltd. and Japan LNG Investment LLC jointly own Cameron LNG, which is located in Hackberry, La., along the Calcasieu Ship Channel. McDermott and Chiyoda have provided engineering, procurement and construction (EPC) services for Cameron LNG for the past six years.

“This is a major accomplishment,” remarked Samik Mikherjee, McDermott’s group senior vice president for projects, in a written statement emailed to Rigzone. “We share this achievement with our partner, Chiyoda. I want to thank Andy Dadosky, our project director, and the thousands of team members, both past and present, that made it possible.”

“I commend the entire team for their focused efforts on safety, quality and delivery as they finish the third, and final, train of the Cameron LNG project,” commented Mark Coscio, McDermott’s senior vice president for North, Central and South America. “Their commitment and hard work made it possible to reach full commercial operation.”

In a separate written statement, Cameron LNG pointed out that all major Train 3 construction activities finished earlier this year and began receiving gas flow for testing in late April as the liquefaction plant reached the final stage of commissioning. The complex’s third and final train began producing LNG and shipping commissioning cargoes in May as part of the process to support stabilizing production and performance testing, the joint venture added.

“It is a great day for the Cameron LNG family as we commence commercial operations and produce LNG from all three state-of-the-art liquefaction trains,” stated Cameron LNG CEO Farhad Ahrabi. “Reaching this monumental milestone would not have been possible without stakeholder trust, a culture of collaboration, transparent and robust leadership and experienced teams within Cameron LNG and the EPC contractors organizations.”