LNG Market Facing Its Most Violent Year Yet 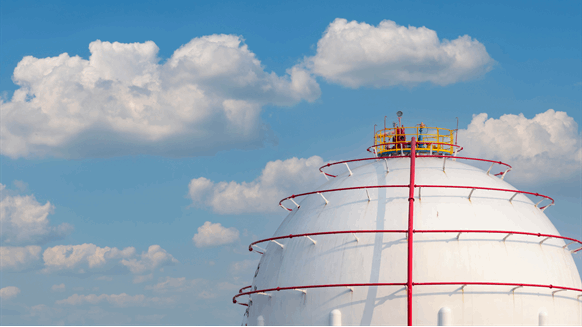 There are still winter risks ahead.

The LNG market is facing its most violent year yet, and there are still winter risks ahead.

That’s what BofA Global Research stated in a new report sent to Rigzone, adding that TTF and JKM prices hit record highs of $99/MMbtu and $70/MMbtu in late August and that prices have nearly halved since.

“Russian pipeline gas flows to Europe totaled 123mn mt in 2021, but this supply has nearly dried up as of October, save for small volumes to eastern Europe,” BofA Global Research noted in the report.

“This lost gas supply accounted for ~30 percent of Europe’s gas demand and seven percent of its total energy demand (EJ) in 2021. The EU rushed to replace these volumes via the LNG market, which is just over 3x the size of Europe’s newfound gas void, pushing LNG prices higher this year,” BofA Global Research added in the report.

“Europe’s gas inventories are in a strong position ahead of winter thanks to forced stockpiling, but cold weather in the EU or Asia could turn the tables, creating chaos in the LNG markets once again,” the company continued.

In a Rystad note sent to Rigzone on October 5, McClain said weekly LNG imports into Europe were at their highest levels since early May, “with imports averaging 2.6 million tons in September’s second half and up 26 percent compared to previous week’s average of two million tons”.