LNG Demand to Spike Five-fold in Parts of Asia 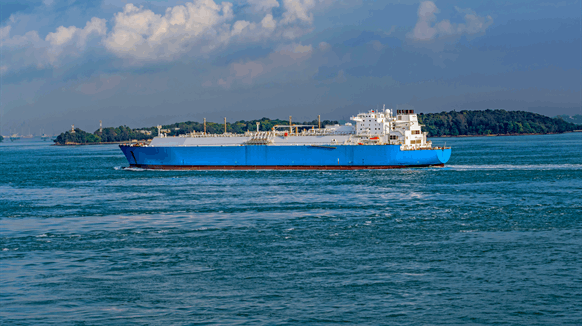 Demand for LNG from South and Southeast Asia will more than quintuple by 2040, Wood Mackenzie predicted Wednesday.

In a research note emailed to Rigzone, WoodMac noted that nearly one-half of the Asian demand spike will come from two major markets: Indonesia and India. Asti Asra, WoodMac principal analyst, noted that different sectors will drive demand growth in India and Indonesia – expected to require 63 mmpta and 43 mmtpa, respectively, of LNG in 2040.

“India’s demand is driven by industrial and city gas, while Indonesia’s is power-driven,” stated Asra. “There is active interest in the regas terminals, but uncertainty lies more in the downstream connectivity. Some existing regas terminals face low utilization rates and will remain so while awaiting pipeline connectivity and demand growth in the long-term.”

Indonesia will only require LNG imports in the 2030s, said Asra. As a result, national oil company Pertamina will need to manage its various purchase commitments in the near term, she said. In a related development, Bloomberg reported Wednesday that Japan-based Inpex Corp. has made progress with the Indonesian government toward development of the country’s Abadi gas field.

Elsewhere in South and Southeast Asia, WoodMac anticipates that by 2040:

“In summary, the South and Southeast Asia region will see rapid LNG demand growth over the next decades,” concluded Asra. “There are opportunities for both LNG suppliers and investors in infrastructure to open up these growth markets.”