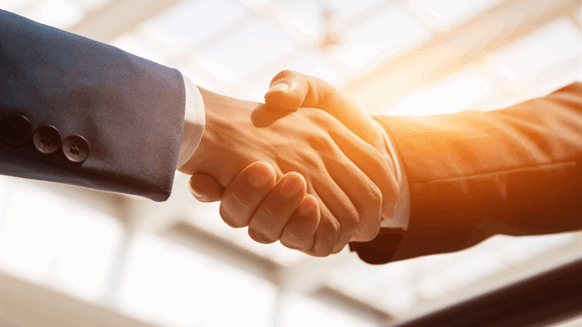 The development 'promises to usher in a new era of prosperity and stability in the Middle East'.

“There is still a lengthy ratification process for Israel, and it is possible that the deal will not be retained post the 1 November election,” Dryad noted in the MSTA.

“Nonetheless, the deal is likely to temporarily stabilize the situation which has been characterized by steadily increasing tensions, particularly in the waters surrounding the Parish oil fields,” Dryad added in the MSTA.

Describing the Israel-Lebanon consensus as a “breakthrough”, the U.S. Department of State noted that the development “promises to usher in a new era of prosperity and stability in the Middle East and will provide vital energy to the people of the region and to the world”.

“Beyond delivering tremendous benefits to the Lebanese and Israeli people, … [the] announcement demonstrates the power of regional cooperation to meet shared challenges in the Middle East and beyond. It also underscores the transformative power of American diplomacy,” the Department of State added.

“This agreement protects the economic and security interests of Israel and Lebanon and marks a new chapter for the people in the region … It is now critical that all parties rapidly finalize the agreement and uphold their commitments to work toward implementation to the benefit of the region and world,” the Department of State continued.

Back in July, the Department of State noted that the U.S. remained “committed to facilitating negotiations between Lebanon and Israel to reach a decision on the delimitation of the maritime boundary”.

“Progress towards a resolution can only be reached through negotiations between the parties,” the Department of State noted at the time.

In June, the Department of State revealed that Amos Hochstein, a senior advisor for energy security, would travel to Lebanon that month “to discuss sustainable solutions to Lebanon’s energy crisis”.

“During his visit, Mr. Hochstein will underscore the Biden Administration’s hope that Lebanon and Israel can reach a decision on the delimitation of the maritime boundary,” the Department of State noted back in June.