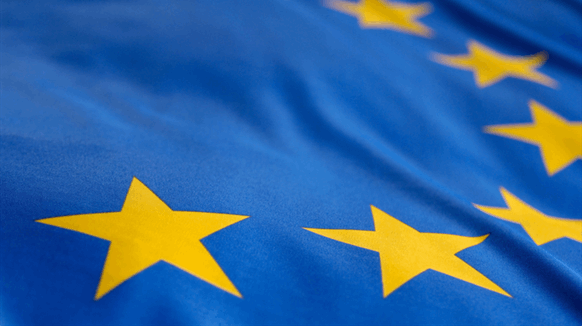 The combined company is the leading independent oil and gas company in Europe, according to Wintershall DEA, which revealed in a company statement on Thursday that the business is on track to reach daily production of between 750,000 and 800,000 barrels of oil equivalent between 2021 and 2023.

Wintershall DEA expects to realize synergies of at least $223.9 million (EUR 200 million) per year as of the third year following the closing of the transaction, in particular from operating and capital expenditure savings. According to current plans, around 1,000 of the total 4,200 full-time positions are expected to be reduced worldwide.

Wintershall DEA will initially operate as a GmbH with two corporate headquarters; Kassel and Hamburg. BASF and LetterOne expect to offer shares in Wintershall DEA through an initial public offering in the second half of 2020, subject to market conditions.

“We are a European champion and are making an important contribution to Europe’s energy security,” Mario Mehren, chairman of the board of executive directors and chief executive officer of Wintershall DEA, said in a company statement.

BASF and LetterOne signed an agreement to merge their respective oil and gas businesses back in September last year.