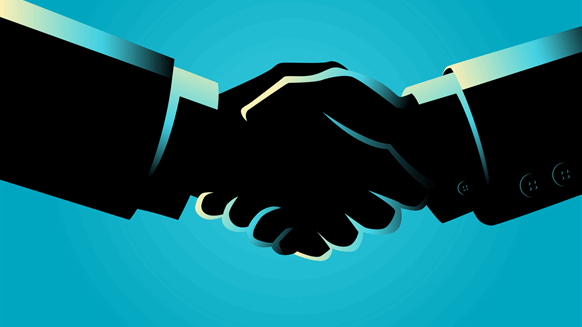 “We are excited to complete this transaction and welcome the RSP team to Concho,” Tim Leach, chairman and chief executive officer of Concho, said in a company statement.

“By combining two great companies focused on the highest quality resources in the Permian Basin, we are creating a compelling enterprise with the scale and technical expertise necessary to compete globally,” he added.

“The transition to large-scale development has been one of our most important operational and strategic priorities,” Leach continued.

Under the terms of the merger, each share of RSP common stock was converted into the right to receive 0.320 shares of Concho common stock. As a result, Concho expects to issue approximately 51 million shares of common stock in connection with the merger.

RSP common stock will no longer be listed for trading on NYSE, and RSP will no longer have reporting obligations under the Securities Exchange Act of 1934.

In connection with the closing of the transaction, Concho announced the appointment of Steve Gray, formerly CEO of RSP, to Concho’s board of directors.

Concho announced at the end of March that it had entered into a definitive agreement to acquire RSP in an all-stock transaction valued at approximately $9.5 billion.

Following the announcement of the deal, analysts told Rigzone that they viewed the transaction positively.

“The combined company will likely be in a very good position going forward,” David Beard, lead exploration and production analyst at Coker Palmer Institutional, told Rigzone a few weeks ago.