Large Oil and Gas Find Made in Bohai Bay and More 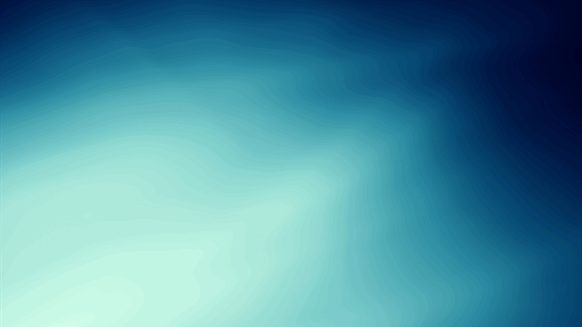 CNOOC Limited announced that the company made a “large sized” oil and gas discovery at the Bozhong 13-2 asset in Bohai Bay. The discovery well at the site was tested to produce an average of approximately 1,980 barrels of crude oil and 5.25 million cubic feet of natural gas per day, the company highlighted.

Analysts at Standard Chartered think the concept of an oil supercycle is “seriously flawed”. In a report sent to Rigzone, the analysts said it described a feeling rather than a process and was, in short, a “meme”.

Equinor reported that plugging operations began last month in conjunction with the planned shutdown of the Veslefrikk field in the North Sea. A total of 24 wells will be plugged from the Veslefrikk drilling system under existing framework contracts, Equinor stated.

Bloomberg highlighted that rumblings are starting to emerge that oil prices could top $100 per barrel once again by the end of 2022.

A subsidiary of Petronas awarded a unit of TechnipFMC a contract for the Limbayong Deepwater Development Project offshore Malaysia. The contract’s value is said to be between $250 million and $500 million.