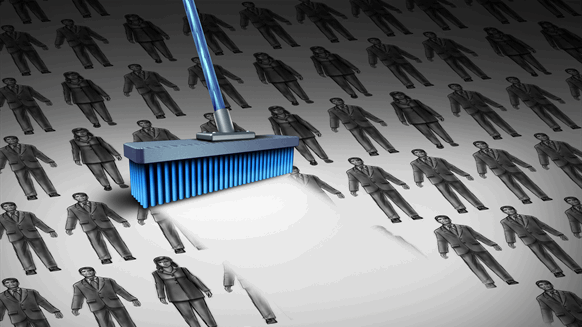 The Tulsa, Oklahoma-based independent said the cuts are part of a bigger plan to cut company costs.

Laredo “has delivered on its commitment to align general and administrative expenses and capitalized employee costs with our current operational activity,” Foutch said in a company statement. “We have reduced our total employee count by approximately 20 percent, including a greater than 40 percent reduction at the vice president and above level, resulting in annualized savings of approximately $30 million. While these actions are always difficult, they are necessary as we focus on increasing corporate-level returns and growing within cash flow from operations.”

In a separate announcement, the company announced the promotion of Michael Beyer to senior vice president and chief financial officer, effective immediately.