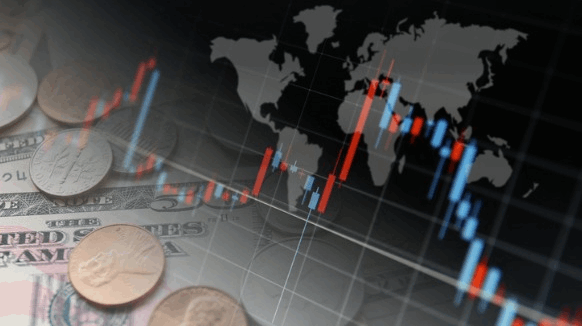 Responding to volatile market conditions, Kosmos Energy on Tuesday unveiled an action plan to cut spending by more than $235 million.

In terms of capital expenditures, Dallas-based Kosmos reported that it is targeting more than $100 million of discretionary expenditures largely tied to exploration activities in the Gulf of Mexico (GOM). The company stated that it plans to keep its 2020 capital budget for its base production business below $250 million, compared to the $325 million to $375 million guidance stated in its results for the fourth quarter of 2019. Additionally, Kosmos noted that it plans to keep its 2020 production flat – in line with previous guidance – and that it anticipates minimal impact to next year’s output level.

Beyond its GOM activities, Kosmos stated that it aims to defer capital spending for the 2020 Tortue Phase 1 program offshore Mauritania and Senegal. The firm noted that it is working with the operator – BP plc – to extend the carry of its capital obligations through the end of this year. Moreover, Kosmos reiterated its priority to sell down its interests. Also, the company noted the second and third Tortue phases are slated to reach the final investment decision (FID) stage in mid-2022 and mid-2023, respectively. It added that pre-FID capital requirements should be minimal and that it expects to secure project financing for both phases in the event of sanctioning.

Kosmos also stated that plans to implement more than $60 million in operating and general and administrative (G&A) cost savings. Noting that most of its operating expenses are fixed, the company noted that it is targeting a $1 per barrel of oil equivalent (boe) reduction without impacting asset integrity or near-term production. It also revealed that it is making significant G&A cuts this year by reducing headcount, planning no cash bonuses for employees and reducing costs elsewhere.

At press time, Rigzone’s efforts to obtain details on the extent and time frame of the headcount reduction were unsuccessful.

In conjunction with its efforts to strengthen its balance sheet, Kosmos also stated that its board of directors has decided to suspend the dividend until market conditions improve. The firm noted the suspension – expected to save approximately $75 million annually – goes into effect after the dividend payment it announced for the fourth quarter of 2019. Last month, Kosmos declared a cash dividend of $0.0452 per common share for the quarter payable on March 26, 2020.

Kosmos contends the above actions, coupled with its hedging position, will enable it to be free cash flow neutral beginning in the second quarter and fund all of its obligations at a Brent oil price of $35 per barrel. The firm added the current cash value of its 2020 and 2021 hedges is approximately $100 million and $45 million, respectively.