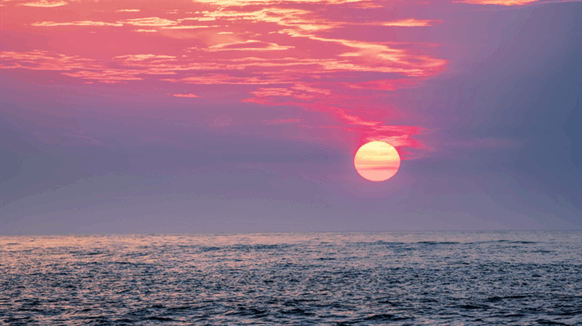 Kosmos Energy announced Tuesday that it has completed drilling the Resolution exploration well in the U.S. Gulf of Mexico.

Kosmos Energy announced Tuesday that it has completed drilling the Resolution exploration well in the U.S. Gulf of Mexico.

The well encountered reservoir quality sands but the primary exploration objective proved to be water bearing, Kosmos noted. The well will now be plugged and abandoned and the well results integrated into the ongoing evaluation of the surrounding area, the company revealed.

Resolution was located in approximately 1,968 feet of water and was drilled to a total depth of approximately 25,262 feet. Kosmos expects to record approximately $55 million of exploration expense in the fourth quarter related to the drilling of the Resolution well.

In June this year, Kosmos outlined that Resolution is part of a four well “infrastructure-led” exploration program in the U.S. Gulf of Mexico in 2019. The other three wells are Gladden Deep, Moneypenny and Oldfield.

Kosmos revealed earlier this year that oil was discovered at Gladden Deep. Earlier this month, the company noted that the Moneypenny prospect was unsuccessful. The company expects to spud the Oldfield prospect in early December and expects results in the first quarter of 2020.