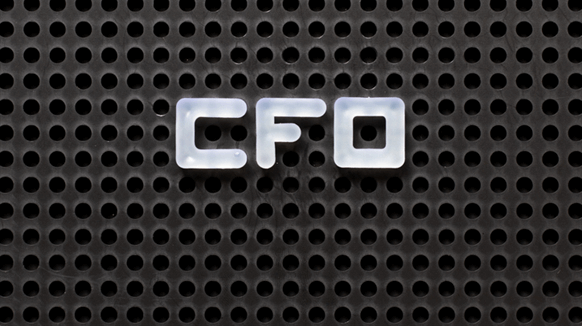 Chambers, who has served in his current roles since November 2014, will be succeeded by Neal D. Shah, the current senior vice president and deputy chief financial officer at Kosmos. Shah has been with Kosmos since 2010, serving in “a series of roles of increasing responsibility in finance, investor relations and, most recently, in international operations,” the company noted. Prior to Kosmos, Shah was an investment banker at Morgan Stanley.

“Tom has been an inspirational leader during his over five-year tenure at Kosmos as we transitioned from an exploration-focused company with production from a single field in Ghana to a diversified, full-cycle exploration and production company,” Andrew G. Inglis, Kosmos’ chairman and chief executive officer, said in a company statement.

“From the beginning, Tom has been an important member of my senior leadership team and I am grateful for his contribution to our business,” he added.

“Neal is uniquely qualified to be our next CFO, having served in senior finance and operating roles at Kosmos over the last decade. Neal’s deep financial background and knowledge of our operations will be critical to ensuring we remain financially robust and create long-term shareholder value,” Inglis continued.

Kosmos reported a net loss of $36 million for the fourth quarter in its latest results statement, which was also released on Monday. The company said it exited the fourth quarter with approximately $825 million of liquidity, total debt of $2.05 billion and $1.82 billion of net debt.

According to Kosmos’ website, the company is a full cycle deepwater independent oil and gas exploration and production company focused along the Atlantic Margins. Kosmos is headquartered in Dallas, Texas.