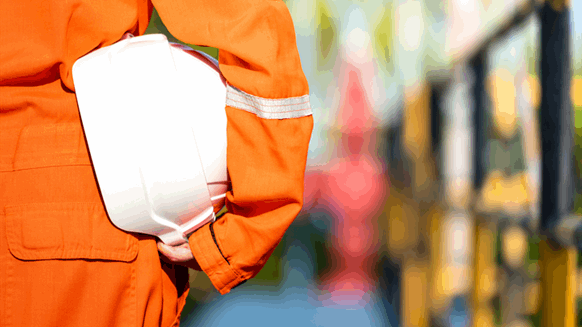 SPO revealed that the seven crew members of the Pacific Warden who were said to have been taken by attackers in November offshore Equatorial Guinea have been released.

Swire Pacific Offshore (SPO) revealed on Christmas day that the seven crew members of the Pacific Warden who were said to have been taken by attackers in November offshore Equatorial Guinea have been released.

On their release the crew were met by senior representatives from SPO, the company noted. SPO stated that immediate medical checks and “other necessary arrangements” were organized and confirmed that all seven crew members have now returned to their home countries.

“I would like to recognize our crew members and their families for the extraordinary courage, resilience and patience they demonstrated throughout this ordeal,” Peter Langslow, SPO managing director, said in a company statement.

“We are relieved that it has been possible for the crew to be reunited with their families in time for the Christmas and year-end holidays, and SPO will continue to provide them with our full support in recovering from the trauma of the event,” he added.

On November 24, SPO revealed that the Pacific Warden Anchor Handling Tug Supply Vessel was attacked offshore Equatorial Guinea on November 20. The attack occurred at approximately 05:00 local time, according to SPO, which said the vessel was supporting offshore field operations.

SPO noted that 15 crew members were on board at the time of the attack. Eight were said to be “safely ashore and unharmed” while the remaining seven were said to have been “taken by the attackers”.

SPO owns and operates a fleet of more than 70 vessels, according to its website. The company has been headquartered in Singapore since 1992, and, together with its subsidiaries, has more than 20 regional offices around the world.