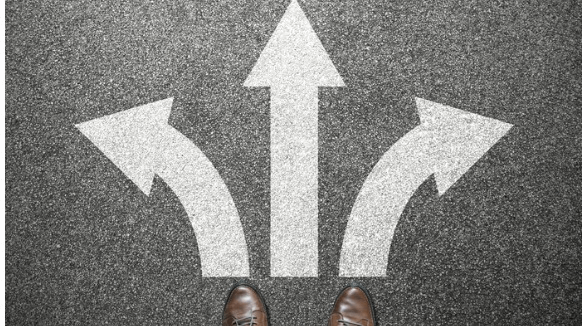 The firm will focus mostly on government contracts and technology businesses going forward.

Engineering, procurement, and construction powerhouse KBR plans to exit most of its liquefied natural gas construction and other energy projects, and focus mostly on government contracts and technology businesses, according to a June 22 report from Reuters.

In a recent message to employees, KBR CEO Stuart Bradie wrote that the company will no longer engage in ‘lump sum, blue collar construction services’, according to Reuters. KBR also pointed to the ongoing pandemic as the main reason behind hastening the decision to leave such projects.

During the company’s 1Q conference call in April, Bradie said KBR’s updated outlook assumed no contribution of profit from the Energy Solutions segment, adding that the overall assumption for the guidance update “is the energy markets will remain stressed for the rest of the year. And there will be a slow return to the new normal workplace coming out of COVID.”

In an investor webcast last week, he said that the energy business was expected to be ‘marginally profitable’ this year and added that around 85% of the company’s 2020 earnings would come from the government solutions division, Reuters reported.

KBR provides professional services and technologies across the asset and program lifecycle within the Government, Technology and Energy sectors. The firm employs about 38,000 people worldwide with customers in more than 80 countries, and operations in 40 countries.