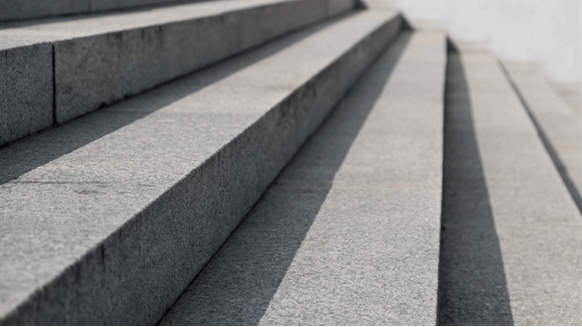 Karoon Energy's founder, long-standing CEO and managing director will retire at the 2020 AGM.

Karoon Energy Ltd has announced that its founder, long-standing chief executive officer (CEO) and managing director, Robert Hosking, has informed the company that he will retire at the 2020 Annual General Meeting (AGM).

The company said its board has now engaged an independent specialist firm to complete a global search for a replacement CEO.

“After 16 years at the helm, and having transformed Karoon from a $5.7 million (A$8 million) pure play exploration company in the onshore Gippsland Basin, to making offshore gas discoveries in the Browse Basin, reaching the ASX 200 index, developing a strong business in South America and finally leaving the business as an emerging production company with high quality organic growth options, I believe that I am leaving Karoon in a strong position with an exciting future,” Hosking said in a company statement.

“I wish to assure shareholders that I am committed to steering Karoon through a seamless transfer to full ownership of the Baúna asset and will work with the board to ensure a smooth transition to the new CEO,” he added.

Karoon Chairman Bruce Phillips said, “not many people understand how difficult it is to build a company starting with only an idea in your head”.

“Bob’s entrepreneurial skills, dealing capability and tenacity have been the driving forces in getting Karoon to where it is today,” he added.

“We are indebted to Bob’s vision and contribution and I look forward to acknowledging his achievements in a more fulsome manner at the 2020 AGM,” Phillips continued.

Hosking has been involved in the oil and gas industry for approximately 20 years and was the founding director/shareholder of Nexus Energy Limited.

Karoon Energy describes itself as a global oil and gas exploration and production company. The business is headquartered in Melbourne, Australia, and has additional offices in Brazil and Peru.