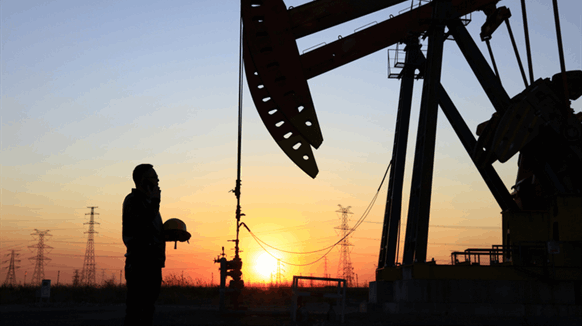 Justin Bieber, one of the world's best-selling music artists, has highlighted the pain of oil industry layoffs in his latest music video.

Justin Bieber, one of the world’s best-selling music artists, has highlighted the pain of oil industry layoffs in his latest music video, which was released last Friday.

Bieber’s latest song, titled Holy, shows the musician donned in coveralls and a hardhat next to a field of pumpjack oil rigs. At the midway point of his new release, Bieber, along with several of his colleagues, is told his site must close, which results in several job losses. Bieber and his partner are later shown to be homeless and wandering the streets before they are picked up by a U.S. military man for a hot meal.

The video echoes the real world to some degree, as thousands of oil and gas professionals in the United States have lost their jobs over the past few months.

Back in July this year, the Texas Independent Producers and Royalty Owners (TIPRO) Association’s mid-year energy report showed that Texas alone had lost over 39,000 direct oil and natural gas jobs in the first half (1H) of 2020. According to the report, 321,455 Texans were directly employed by the industry in 1H. This was said to represent a decrease of approximately 39,514 net jobs over the previous year.

Oil and gas sector job losses have also taken place in several other countries over the past few months, including the UK, Canada and Australia, to name a few.

Michael Kenney  |  September 23, 2020
I am 61 years old and have never been a fan of Justin...but he has created something here to provide hope to the masses. The young musician Justin Bieber has tapped into not only the global oil crisis affecting the USA marketplace, companies & families, but the great human tragedy & emotion of our time in this music video...masterful references to God, Love, Racial Stereotyping & Injustice, Hard Work, Oil & Gas Economic disruption, Job Loss, Homelessness, Suffering, Empathy by a God-Fearing US Military Man & His Family to provide Hope for the Future. God Bless Justin Bieber and the USA.