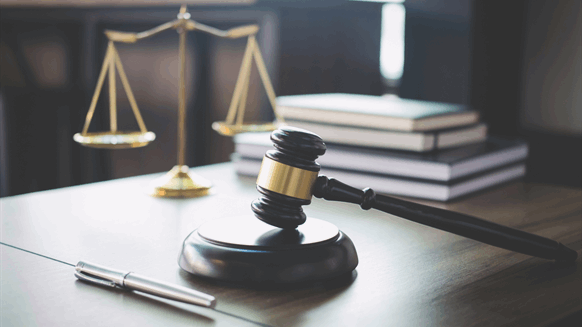 Austin, TX-based independent energy company has entered a restructuring agreement with plans to officially file for bankruptcy later this month.

The RSA contemplates a comprehensive balance sheet restructuring that will be implemented through a prepackaged Chapter 11 plan of reorganization, the company said in a statement.

The restructuring plan will allow for Jones Energy to fully equitize about $1 billion of its debt, according to an 8-K filing with the Securities and Exchange Commission on April 3.

Jones Energy expects to file in the United States Bankruptcy Court for the Southern District of Texas by April 15, 2019. The company expects to meet the requirements for confirmation of the plan and to emerge from bankruptcy within two weeks after filing.

In the interim, it will be business as usual for Jones Energy as the company states it will continue to operate in the normal course and its business operations will not be disrupted by the restructuring process.

Jones Energy engages in the exploration and development of oil and natural gas properties in the Anadarko basin of Oklahoma and Texas.