Jobs in Support Activities for Mining Dip in November 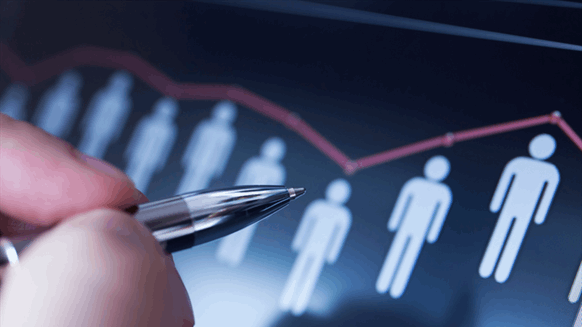 The BLS reported a dip in support activities for mining in November.

U.S. employment in the mining sector saw little change in the month of November, according to data released Friday from the U.S. Bureau of Labor Statistics (BLS).

The BLS reported a loss of 2,000 mining jobs for the month, while oil and gas extraction (which is categorized under “mining”) added 400 jobs.

Overall, for the month of November, the average U.S. rig count averaged higher than it did in October. And though WTI oil prices dipped down to $50 in late November, they have begun inching their way back up into the first week of December.