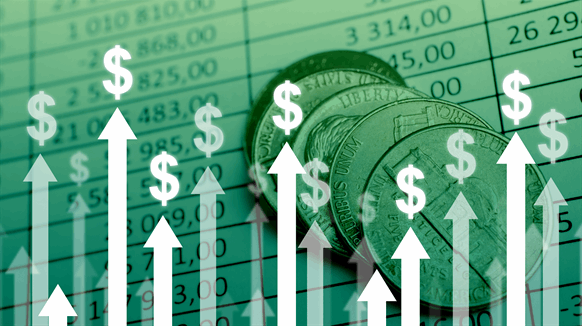 Ithaca Energy has posted a profit after tax of $1.39 billion for the first nine months of 2022 with a production of 68.2 thousand boe/d.

UK’s independent exploration and production player Ithaca Energy has ended the first nine months of the year with a net profit of $1.39 billion. The company had a production of 68.2 thousand barrels of oil equivalent per day (kboe/d) during the period.

It was noted in the report that acquisition activity in 2022 was transformational for the group and will contribute significantly to the group’s future growth strategy. During the period, the group completed the acquisition of assets from Marubeni Oil & Gas UK Limited in the first quarter of 2022, Summit Exploration and Production Limited and Siccar Point Energy (Holdings) Limited in Q2 2022 adding material production, reserves and resources to the asset portfolio.

The report further noted that third quarter production averaged 71.3 kboe/d with the management confirming the previous production guidance for Q4 and 2023 of 77-80 kboe/d and 72-80 kboe/d, respectively.

“2022 has been a transformational year for Ithaca Energy, with our listing on the London Stock Exchange and the completion of three acquisitions including Siccar Point Energy and the UK assets of Marubeni, positioning the Group as one of the largest independent oil and gas companies in the UK,” said Gilad Myerson, Executive Chairman.

“Ithaca Energy has continued to demonstrate an unwavering commitment to the North Sea, with a clear strategy to buy, build and boost assets in the region. Beyond the Group’s material acquisition strategy, Ithaca Energy has made significant investments to develop organic resources around our infrastructure hubs such as the Captain EOR II project, Fotla and Abigail,” he said.

“With stakes in two of the three largest undeveloped discoveries in the UK North Sea, Ithaca Energy is proud to play a pivotal role in meeting the current and future energy needs of the country. Following the Chancellor’s recent announcement regarding the increase in the Energy Profit Levy rate and extension of the duration of the levy, we continue to assess the impact of the proposed changes in legislation on our development projects."

"We expect the new Government to work with the industry to encourage the development of large fields that will increase domestic energy supply and long-term security, in line with the British Energy Security Strategy,” concludes Myerson.