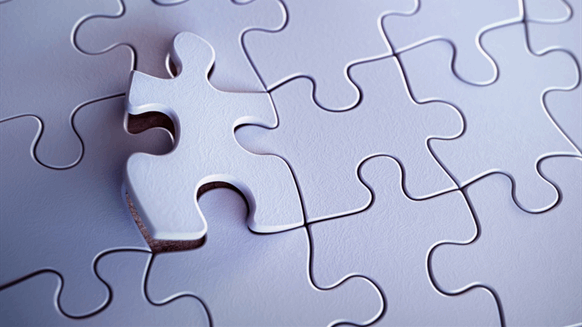 The transaction “provides a material and important step up in the scale and breadth of the company’s asset base,” according to Ithaca Energy Limited. A summary of the producing field interests that have been acquired as part of the transaction can be seen below:

“Completion of the CNSL acquisition marks a major milestone in the long-term development of Ithaca Energy,” Les Thomas, Ithaca Energy CEO, said in a company statement.

“The significantly enlarged operations provide an excellent platform from which to maximize the value of our high-quality asset portfolio and establishes the company as a leading UK North Sea oil and gas producer,” Thomas added.

Asi Bartfeld, the CEO of Delek Group, which owns Ithaca Energy Limited, said, “with completion of the acquisition, we are delighted to have made a significant step towards our strategic objective of building the Delek Group’s position as a world class E&P business”.

“The acquisition has established Ithaca Energy as a leading UK North Sea oil and gas company with a strong outlook and the opportunity set from which to deliver material value to the Delek Group and enhance its presence in the global energy markets,” Bartfeld added.