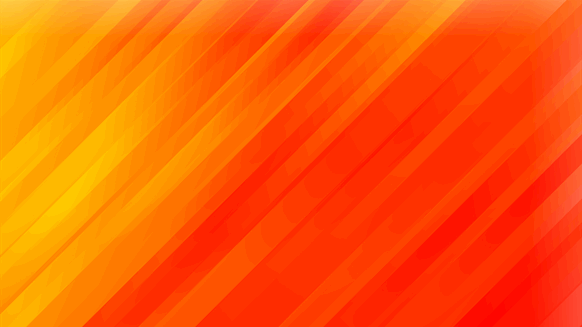 Following escalating tension between Israel and Palestine, ports and offshore infrastructure remain at “heightened risk” with attacks and associated damage a “realistic possibility”.

That’s according to Dryad Global, which added that attacks against bespoke targets including port, energy, and offshore infrastructure are “highly likely” to feature in any protracted engagement.

In a statement posted on its website on Wednesday, Dryad Global noted that tensions between Israel and Palestine had risen “substantially” in the past 12 days.

“Following the eviction of 12 Palestinian families from their homes in the Sheikh Jarrah neighborhood in East-Jerusalem, protests erupted which resulted in violent clashes between protesters and security forces,” Dryad Global said in the statement.

“In the last 48 hours there has been a significant escalation of force which has seen Hamas and the Islamic Jihad Movement in Palestine (PIJ) conduct multiple indiscriminate rocket attacks against Israeli cities,” Dryad Global went on to say.

The statement highlighted that a rocket attack on an oil facility near the port of Askhelon had occurred and that Chevron had shut in and depressurized the Tamar platform. Dryad Global noted, however, that it was understood that Chevron continued production from its offshore asset at the Leviathan field, whose platform is further north offshore Israel.

According to a supplement to Chevron’s 2020 annual report, last year, net daily production from the Tamar field averaged 173 million cubic feet of natural gas per day, with 51 million cubic feet per day attributed to the company. Chevron noted in the report that progress continued on the Tamar SW development, which it highlighted consists of one well tied back to Tamar. The lease for the field covers approximately 15,000 net acres and the current term expires in 2038, Chevron revealed.

Dryad Global, which is based in London, describes itself as an expert in maritime risk and global security.