Is the Permian Played Out? 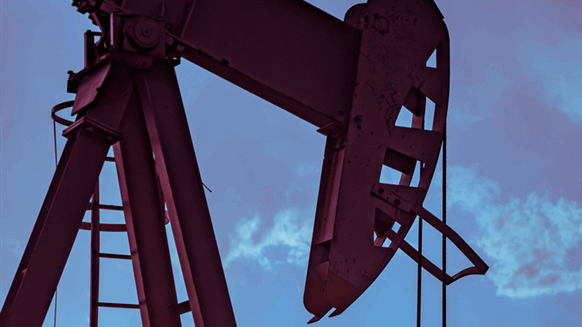 Regina Mayor, global sector head of energy and natural resources for KPMG, gives her view on the Permian.

The Permian is not played out, according to Regina Mayor, global sector head of energy and natural resources for KPMG, who made the statement in a recent television interview with Bloomberg.

“What the industry is proving is that the Permian is not played out yet,” Mayor said in the interview, which was published on Friday last week.

“I keep getting asked ‘is the Permian played out?’ and I keep saying no. Permania is alive and well and I think it’s here to stay,” Mayor added.

In a separate television interview with Bloomberg earlier this year, Fatih Birol, executive director at the International Energy Agency, said “we have not seen the full impact of the shale revolution yet”.

“[There is] more to come both for oil and gas and it will have huge implications for the oil industry, gas industry and the markets,” Birol told Bloomberg in the interview.

“There was a major problem in [the] United States in the Permian basin. It is a logistical problem, the pipe capacity was not enough to bring the oil to the markets. And now, as of end of 2019 this problem will be solved with the new construction of the pipelines,” he added.

Mayor has over 25 years of experience delivering large-scale business and technology changes to major energy companies around the world and serves as the lead partner for several of KPMG’s key Energy clients, KPMG’s website states.

Gary Bennett  |  May 21, 2019
Lubbock has always been a good 2 hour alternative to Midland Odessa Hobbs . Good Schools, Good Universities, cheaper housing and lots safer less congested transportation. Just one mans opinion
Daniel hill  |  April 26, 2019
Actually, l lived in Abilene when I was drilling out of Midland. The drive on Hey 20 took me 2 hrs so I could go home an still make a same day call out. Abilene is halfway between Midland and Dallas ( 2 hrs to Dallas) and is much larger than Midland. With great schools and housing. It could be an option for you and help you stay married.
Satcatcher  |  April 24, 2019
Where are the 27k people going to call home in Midland and Odessa, Texas? I would love to bring my skill sets to the oil patch!