Is Chesapeake Energy Going Out of Business? 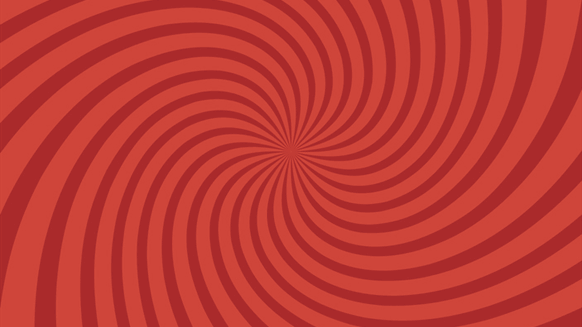 Is Chesapeake Energy Corporation going out of business?

Not according to the company.

“Chapter 11 does not mean we are liquidating or going out of business,” Chesapeake Energy stated in a restructuring FAQ section posted on the company’s website recently.

“We are operating the business as usual throughout this process. We are confident that this is the best path forward for us, and that we will emerge from the Chapter 11 process as a stronger and more competitive company,” Chesapeake added.

Chesapeake revealed that it has secured commitments for $925 million in debtor-in-possession financing, which it says will be available upon court approval. The financing package provides the business with the capital necessary to fund its operations during the court-supervised Chapter 11 reorganization proceedings, according to Chesapeake.

The Oklahama-based company announced Sunday that it had voluntarily filed for Chapter 11 protection in the U.S. Bankruptcy Court for the Southern District of Texas. The business revealed that it had worked “diligently” with its advisors on a “thorough” review of alternatives to the bankruptcy filing before deciding to go ahead with it.

Chesapeake was the “undisputable master” of U.S. shale gas, according to Rystad Energy’s head of analysis Per Magnus Nysveen.

The Rystad representative added, however, that the company’s “massive” financial burden of investing first into the shale gas boom, then its failed attempt to grow a similar strong position on oil plays, “brought the giant to its knees”.

“Chesapeake acquired liquids-rich assets in the Anadarko basin, Utica, Niobrara, and Eagle Ford but most of this acreage failed to make profitable transition to a sustainable business model in a low oil price environment,” Nysveen said in a statement sent to Rigzone.

“New investors would now have to believe in commodity prices way above the current forward curves to bring the company safely through Chapter 11 proceedings,” he added.

Rystad’s head of shale research, Artem Abramov, said Chesapeake had a “challenging” financial situation for “many years” but added that “some processes were accelerated by the Covid-19 pandemic and the associated oil market downturn”.

“It would be fair to say that the company’s Chapter 11 was anticipated by a large part of market participants and this is not really representative of the rest of the industry,” Abramov stated.

“A material portion of the U.S. light oil supply is now controlled by supermajors and large independents with access to the core acreage and strong balance sheets,” he added.