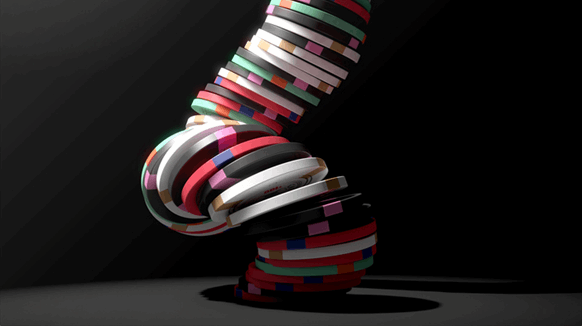 Iran's oil minister warns that OPEC is in danger of collapse.

(Bloomberg) -- Iran’s oil minister warned that OPEC is in danger of collapse as some nations seek to undermine their fellow members, an apparent reference to Saudi Arabia’s pledge to fill the supply gap created by U.S. sanctions on Iranian exports.

"Iran is a member of OPEC for its interests and any threat from member states won’t go unanswered," Bijan Namdar Zanganeh said after a meeting with OPEC Secretary General Mohammad Barkindo in Tehran on Thursday, according to the oil ministry’s Shana news agency.

His comments come as U.S. President Donald Trump tries to cut the Islamic Republic’s oil exports to zero, backed by a promise from Saudi Arabia and its Gulf allies to increase production to ensure the squeeze doesn’t create a supply shortage.

Those countries boosted production last year as the first round of American sanctions hit Iran, without splitting the Organization of Petroleum Exporting Countries. This year, however, Iran is under even greater pressure, with fewer options to keep its economy afloat.

Zanganeh had already censured "two neighboring states" for voicing readiness to fill the gap of Iranian barrels in the market. "I told Mr. Barkindo that OPEC is in danger by the unilateralism of some members and the organization faces the risk of collapse," he said on Thursday, stopping short of naming names.

The lost barrels, along with supply disruptions in Venezuela and elsewhere, have raised the question of whether OPEC’s biggest producers have a big enough supply buffer to keep the market in balance. Zanganeh last month accused Saudi Arabia and the United Arab Emirates of exaggerating their surplus oil capacity.

Discord between OPEC’s Gulf members has shaken the organization in the past year. Qatar announced its exit in December after more than five decades of membership after its neighbor Saudi Arabia targeted the nation with an economic blockade.

“Qatar’s departure broke the seal. Iran’s would be much more serious, but no longer unthinkable,” said Derek Brower, an analyst at RS Energy Group. “Iran thinks two members are conspiring with the U.S. against it -- a good enough reason for Tehran to consider it’s position.”

OPEC negotiations in December initially ran into difficulties because of disagreement between the Saudis and Iran, who are longstanding geopolitical foes, but in the end there was a deal. Yet setting aside Qatar’s departure, the group has held together for almost sixty years despite a range of political quarrels and conflicts, such as the Iran-Iraq war in the 1980s and Saddam Hussein’s invasion of Kuwait the following decade.

Ed Simonis  |  May 03, 2019
Economic sanctions / embargos harm millions of innocent people. It is extremely barbaric form of fighting political, ego, psycho disagreements by starving people who are not involved in the fight. A recent (April 28) NYT article: "What America gets wrong about sanctions" should be a must read for conscious, thinking Americans. Let's get civilized, or at least try.