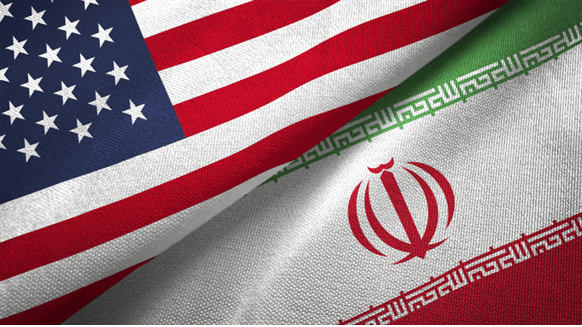 The note, which was sent to Rigzone on Tuesday, highlights that the United States is “intensifying” its efforts to drive exports to zero. Fitch Solutions, however, does not expect Washington to be successful in this endeavor and the company is maintaining its forecast for exports to average around 400,000 barrels per day in the second half of 2019 and 2020, the note reveals.

“Despite all exports now being sanctionable, volumes have continued to flow out of Iran to buyers in markets including China, Syria and Turkey,” the report states.

“Exports have become increasingly diﬃcult to track, with tankers routinely turning off their transponders and performing complex chains of ship-to-ship transfers,” the report added.

China has thrown Iran a “vital lifeline” and taken the lion's share of exports in the period since sanctions waivers expired, according to the report.

“This is not unexpected, given that Beijing and its state-backed enterprises have the greatest capacity to circumvent U.S. sanctions,” the report stated.

“Based on Bloomberg's tanker tracking data, around 55 percent of exports since May have been taken up by Chinese buyers and we expect this dynamic to remain in play over the coming quarters,” the report added.

Last month, Fitch Solutions noted that the probability of a U.S.-China trade deal being reached prior to the 2020 U.S. presidential elections appears low. The trade war between the two countries recently escalated with both China and the United States announcing new tariffs.

According to Fitch Solutions, Iran oil exports averaged 1.3 million barrels per day under sanctions when waivers were still in place.

Fitch Solutions is a division within Fitch Group. Fitch Group describes itself as a global leader in financial information services.