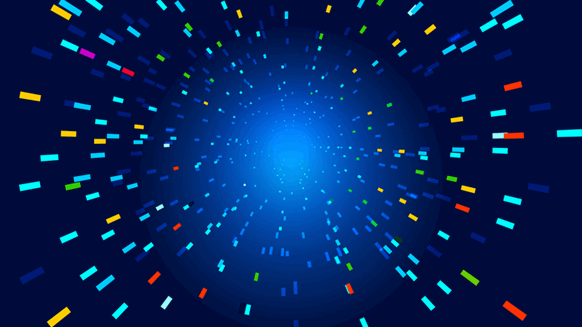 Hassan Rouhani, the president of the Islamic Republic of Iran, revealed Sunday that Iran has discovered a new oil field with 53 billion barrels of reserves.

Hassan Rouhani, the president of the Islamic Republic of Iran, revealed Sunday that Iran has discovered a new oil field with 53 billion barrels of reserves.

In a speech in Yazd Province, which was highlighted on the president’s official website, Rouhani said, “we have discovered a new big oil field with 53 billion barrels of reserves. This oil field is as wide as 2,400 square kilometers (926 square miles) with a depth of 80 meters (262 feet)”.

Earlier this year, Bloomberg reported that U.S.-Iran tensions were raising fears of war. In September, a research note from Fitch Solutions Macro Research highlighted that the United States was “intensifying” its efforts to drive Iran’s oil exports to zero.

The note revealed that Fitch Solutions does not expect Washington to be successful in this endeavor and that the company is maintaining its forecast for exports to average around 400,000 barrels per day in the second half of 2019 and 2020.

Stephen Archer  |  November 12, 2019
Tar Sand. So? Iran has a boat load of natural gas needed to make it a viable metro resource, limited gas market and none of the cultural environmental restrictions preventing them from doing so.
Sean Muller  |  November 11, 2019
Sounds like a tar sand to me at less than 300 feet deep and the extensive dimensions in plan view.