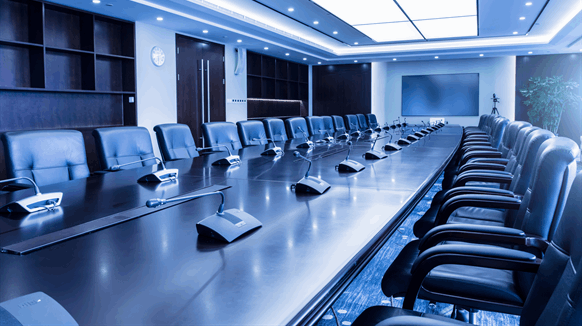 The IPAA board of directors has appointed Steven H. Pruett, the president and CEO of Elevation Resources, as board chairman for the 2022-2024 term.

The Independent Petroleum Association of America (IPAA) board of directors has appointed Steven H. Pruett, the president and CEO of Elevation Resources, as board chairman for the 2022-2024 term.

The IPAA stated that Pruett came into this role after serving the past term as the association’s vice chairman.

“I’m excited to take on this role at a critical time for our industry. I’ve been encouraged by the response our IPAA staff is having with our elected officials in Washington. We’ve truly had an impact on legislation affecting our industry. In the upcoming session, we’ll educate freshmen members and veterans of Congress, and elevate our dialogue with the federal agencies regulating our industry.”

“My primary goal is to ensure the financial sustainability of the IPAA by reengaging our existing members and recruiting new members. IPAA’s mission is to preserve our industry’s ability to develop and produce oil and natural gas responsibly in the United States. I believe that IPAA has a greater impact on federal upstream legislation and regulation than any other association. My job is to help communicate that to our members and to join arms with our staff and members when we are needed in Washington,” said Pruett

“Steve’s energy and enthusiasm are assets the IPAA team is grateful to have in our next chairman. Past-chairman Jim Wilkes, the president, director and co-owner of Texland Petroleum, and Steve made for a great leadership team, helping to guide IPAA through challenging times including price shocks and the pandemic. I look forward to working with Steve as we build upon what they accomplished for IPAA and our members,” said Jeff Eshelman, IPAA president and CEO.

Pruett co-founded Elevation Resources, a Permian Basin exploration and production company and operator, in 2013. Pruett was previously Senior Vice President of Corporate Development of Concho Resources over 2012-13. He co-founded and served as President and CFO of Legacy Reserves LP, a public upstream MLP from 2006-2012.

Pruett has 38 years of oil and gas operating, financial, and management experience. Prior to forming Legacy Reserves, he was a Venture Partner with Quantum Energy Partners, was President of Petroleum Place and P2 Energy Solutions. He previously served as President and CEO of First Permian and First Reserve Oil & Gas Co, both oil and gas operators. He served as Vice President of First Reserve Corporation originating upstream equity investments.

He was also an energy investment banker with CS First Boston. Pruett worked in planning and economics for Amoco and began his career as a petroleum engineer for ARCO where he earned his registered professional engineer certificate.