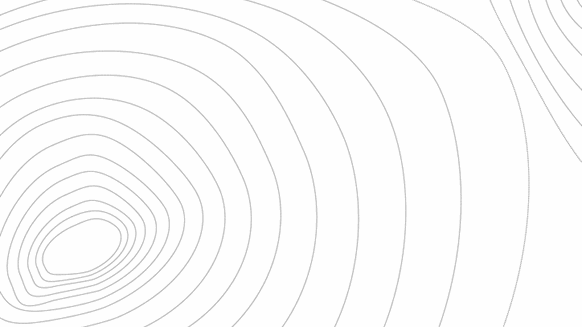 Inventories are still significantly above what the Saudi Energy Minister would consider a normal level.

In a recent television interview with Bloomberg, Saudi Arabia Energy Minister Khalid Al-Falih revealed that inventories are still significantly above what he would consider a normal level.

“The last I checked [it] was 70 to 80 million barrels,” Al-Falih stated in the interview, which was published on Monday.

In the interview, Al-Falih told Bloomberg the objective of bringing inventories to a reasonable level remains unchanged.

“Everybody I talk to agrees with the same, that we do want to bring inventories down. We saw how sensitive oil markets are to inventories,” Al-Falih stated in the interview.

“When we increased production in the second half [of 2018], for the reasons we all know, we saw how quickly the markets reacted and therefore we want to avoid that scenario materializing again,” he added.

Last month, in a speech at the 13th meeting of the JMMC in Azerbaijan, Al-Falih said market fundamentals had been slowly improving since the latter part of last year but added that “much more work still needs to be done”.

“Inventories in the Organization for Economic Cooperation and Development and the United States continue to fluctuate, and our goal is to bring global inventory levels down to more normal levels—and even more importantly, to proactively protect against a glut,” Al-Falih stated in his speech.

Al-Falih has been chairman of the board of Saudi Aramco since April 2015. From 2009 to 2015, he served as the president and chief executive officer of Saudi Aramco and previously held a range of roles at the company. Al-Falih has a Master of business administration from King Fahd University of Petroleum and Minerals, and a Bachelor’s degree in mechanical engineering from Texas A&M University.