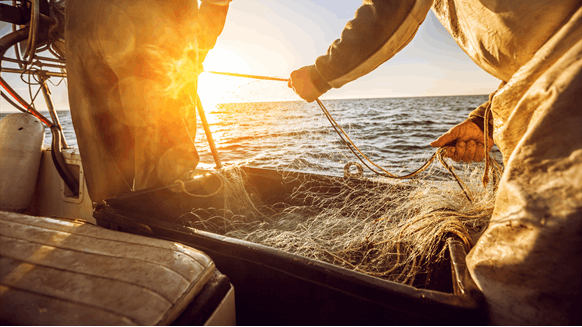 Around 85 personnel currently supporting these assets will transfer to Petrofac from multiple organizations at the end of a transition period, Petrofac revealed. The contract builds upon Petrofac’s existing relationship with Chevron in the UK continental shelf, where it currently provides engineering and construction services.

“We are delighted to have secured this new scope with Chevron in support of its North Sea business. Our offshore labour supply expertise is strong and assured. This award is testament to our ability to provide a tailored, scalable approach to manning services, in pursuit of efficiency,” Dave Blackburn, senior vice president, EPS West, said in a company statement.

“We look forward to deploying our expertise and working collaboratively with Chevron and our new team members to effect a safe and seamless transition to operations across these five assets,” he added.

Petrofac’s award wasn’t the only North Sea services contract announced Tuesday, with Aker Solutions revealing that it had won a deal with Statoil in support of the Troll Phase 3 development.

As part of the contract, Aker will deliver a subsea production system consisting of two manifolds and nine trees for the Troll project, located offshore Norway. Aker was also awarded a subsea services deal for the Askeladd development in the Barents Sea by Statoil on Tuesday, comprising two manifolds and four trees. The orders, which both include installation and commissioning support services, will support up to 200 jobs at Aker.

Aker’s contracts with Statoil have a total estimated value of between $190-$253 million (NOK 1.5-2 billion) and will be booked in the first quarter. Work starts this month, with final deliveries scheduled for 2020.

"We look forward to working with Statoil on these fields, which are key to further developing Norway as a major gas supplier," Aker Solutions Chief Executive Officer Luis Araujo said in a company statement.

“The Troll field is key to the role of the Norwegian continental shelf as a gas exporter to Europe. Thanks to Troll Phase 3 we may maintain this role for decades to come,” he said in a company statement.

“I look forward to working closely with Aker Solutions in these two development projects, which will help add long-term production and value on the Norwegian Continental Shelf,” he added.