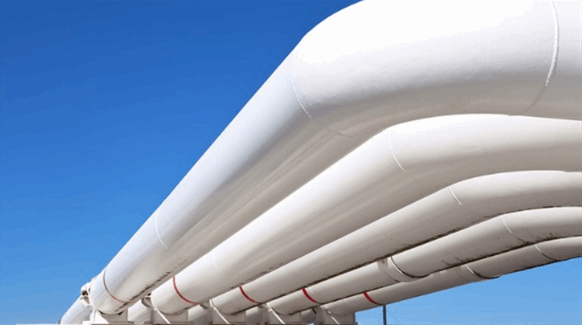 Amy Andryszak will take the helm at INGAA.

Andryszak will succeed Alex Oehler, who has served as INGAA’s president and CEO on an interim basis since longtime exec Don Santa retired in February of this year.

“Amy’s passion for driving robust and sustainable energy policy, driven by natural gas and the critical infrastructure that transports it, paired with her proven track record working with policymakers on both sides of the aisle makes her a perfect fit for leading INGAA into the future,” commented Stanley Chapman III, INGAA’s chairman and executive vice president and TC Energy’s president for U.S. Natural Gas Pipelines. “I want to thank Alex Oehler for the strong and steady leadership he has provided over the past nine months as interim president and CEO, and I look forward to working with Amy on the important issues facing America’s interstate natural gas pipeline industry.”

Andryszak joins INGAA from Ogilvy Government Relations, where as a principal she focused on energy, travel and tourism, telecommunications and financial services, INGAA noted in a written statement emailed to Rigzone. She previously held leadership roles with the Loews Corp., the office of Utah Congressman Jim Matheson and AT&T, and she has been an active member of INGAA committees, the organization added.

“I am honored to be appointed president and CEO of the Interstate Natural Gas Association of America and excited about the opportunity to help our industry continue to meet growing demand for affordable and clean-burning natural gas,” remarked Andryszak. “Pipelines play a key role in fulfilling our nation’s energy needs while creating high-paying jobs in communities across the country. They also help us meet the dual challenge of reducing emissions and preserving the reliability of our electric power grid. I look forward to collaborating with INGAA member companies and furthering the organization’s position as a key voice in the broader energy conversation.”

INGAA stated that Andryszak takes over at a time when legislation reauthorizing the Natural Gas Pipeline Safety Act, having passed the U.S. Senate, awaits consideration in the U.S. House of Representatives.

“I am excited to welcome Amy Andryszak to the INGAA team,” noted Oehler. “Her extensive background in public and government affairs within the energy industry positions her perfectly to lead our association. This is an exciting time for the pipeline industry, and I look forward to INGAA’s future success under Amy’s leadership.”