Ineos to Invest $2B+ in Green Hydrogen Across Europe 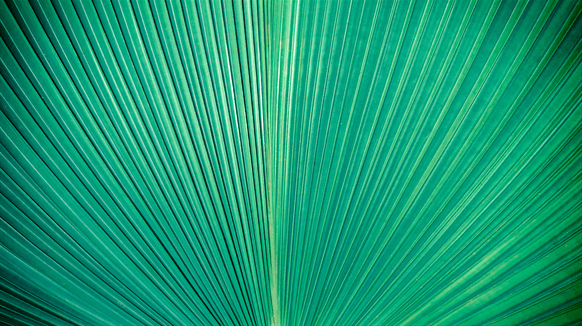 The company revealed that its first plants will be built in Norway, Germany and Belgium.

Ineos has announced that it will invest more than $2.3 billion (EUR 2 billion) into electrolysis projects to make zero carbon, green hydrogen across Europe.

The company revealed that its first plants will be built in Norway, Germany and Belgium and added that investment is also planned in the UK and France. Ineos said the first unit to be built will be a 20 megawatt (MW) electrolyser to produce clean hydrogen through the electrolysis of water, powered by zero-carbon electricity, in Norway.

In Germany, Ineos plans to build a larger scale 100 MW electrolyser to produce green hydrogen at its Koln site. The company noted that it is developing other projects in Belgium, France and the UK and said it expects to announce further partnerships with leading organizations involved in the development of new hydrogen applications.

Ineos highlighted that it is already Europe’s largest existing operator of electrolysis through its subsidiary INOVYN. The company describes electrolysis as the critical technology necessary to produce green hydrogen for power generation, transportation and industrial use. Ineos also has extensive experience in the storage and handling of hydrogen which puts it in a unique position to drive progress towards a carbon-free future based on hydrogen, the company stated.

“Green hydrogen represents one of our best chances to create a more sustainable and low carbon world,” Jim Ratcliffe, the founder and chairman of Ineos, said in a statement sent to Rigzone.

“Europe is crying out for more investment in green hydrogen and Ineos’ announcement … shows our determination to play a leading role in this important new fuel,” he added in the statement.

Last month, Ineos outlined that it planned a move to the production and use of hydrogen by all businesses at its Grangemouth site. Back in July, the company revealed that it would purchase 25 million shares in the IPO of HydrogenOne, representing 10 percent of the target fund raise of $343 million (GBP 250 million). In a company statement at the time, Ineos highlighted that HydrogenOne would provide access to clean hydrogen through investment in a diversified portfolio of hydrogen and complementary hydrogen focused assets to deliver capital growth with a strong sustainability focus.

Ineos has committed to achieving net zero emissions by 2050, the company states on its website. Ineos’ businesses are said to have put in place roadmaps to lead the transition to a net zero economy in the industry by no later than that year, while remaining profitable, and staying ahead of evolving regulations and legislation, the company’s site highlights.