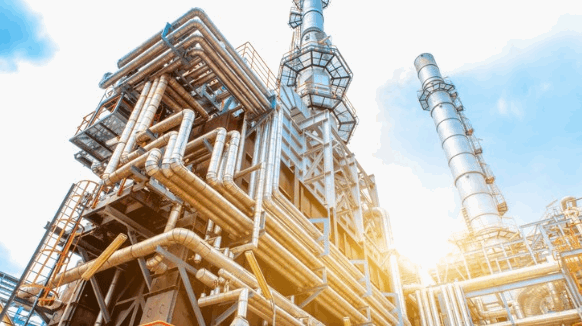 Here is a recap of popular downstream-related articles in Rigzone from the past week.

One of Rigzone’s top downstream-related articles this past week in terms of reader pageviews was BP plc’s report that it is exiting the petrochemicals business. Read on to learn more about this pending $5 billion transaction, along with other recent major developments.

BP revealed this week that it is getting out of the petrochemicals business by selling its global petchems portfolio to INEOS for total consideration of $5 billion. The deal encompasses BP’s aromatics, acetyls and related businesses and includes 15 sites in the Americas, Europe and Asia. It will also help BP to achieve its $15 billion divestment target sooner than expected.

Citing unnamed sources, Bloomberg reported that from five to 10 percent of Exxon Mobil Corp.’s U.S.-based employees subject to performance evaluations could leave the company this year. The news service added that the supermajor would likely classify the cuts as performance-based rather than layoffs. The report also noted that such evaluations typically apply to white-collar positions in areas such as engineering, finance and project management. According to ExxonMobil, the company has no specific headcount-reduction target.

BP plc, Royal Dutch Shell plc and other majors are reassessing their long-term oil price assumptions and investment hurdle rates, according to researchers with Wood Mackenzie. Aa a result, the consultancy expects the process to drive companies to report a series of large impairments across the oil and gas industry. In addition, a Wood Mackenzie exec pointed out the impairments reflect “fundamental change hitting the oil and gas sector” – not a mere accounting technicality.