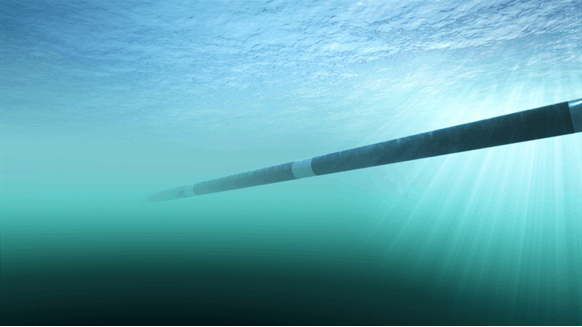 Ineos FPS has delayed its Forties Pipeline System summer shutdown until August 'at the earliest'.

Ineos FPS revealed Tuesday that it has delayed its Forties Pipeline System (FPS) summer shutdown until August “at the earliest”.

The shutdown, which was planned for June 16, is required to carry out essential maintenance and upgrades to the system, according to an Ineos FPS statement from May last year.

“Ineos FPS has today responded to requests from customers and delayed its planned summer shutdown of the Forties Pipeline System,” the company said in a statement posted on its website on Tuesday.

“The decision has been taken in the face of the growing coronavirus pandemic and the need to  avoid bringing together large numbers of people,” the company added.

“Ineos will continue to work with our government and customers to provide more information as soon as is practical,” the company continued.

Ineos FPS went on to say that it is mindful of the benefits of completing the project work to the future operation of FPS and the risks of not going ahead. The company stated, however, that it recognizes the importance of maintaining a flow of oil and gas through the FPS during the current situation.

The FPS, which is 100 percent Ineos-owned, is an integrated oil and gas liquid transportation and processing system with a nominal capacity of over 600,000 barrels per day serving the central area of the North Sea in both the UK and Norway, Ineos’ website states.

According to an Ineos FPS statement made last May, the FPS shutdown is part of a coordinated plan by Ineos to invest $598 million (GBP 500 million) on the FPS so that it remains safe and reliable to 2040 and beyond.