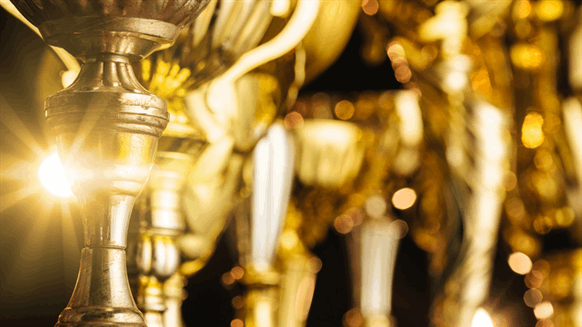 ExxonMobil has been named the upstream industry's most admired explorer at Wood Mackenzie's 2019 exploration awards ceremony.

ExxonMobil has been named the upstream industry’s most admired explorer at Wood Mackenzie’s 2019 exploration awards ceremony.

The winner of the award was decided using the results of Wood Mackenzie’s latest annual exploration survey. Exxon’s Senior Vice President of Exploration and New Ventures, Mike Cousins, accepted the accolade at the event, which was held in June.

“For the past 11 years, Wood Mackenzie has named the industry’s most-admired explorer after collating the results of our industry-leading annual exploration survey,” Andrew Latham, vice president of global exploration research at Wood Mackenzie, said in a company statement.

“We ask the question ‘aside from your own company, which explorer do you most admire?’. We don’t restrict the question to a particular time period or any particular sectors. But most voters clearly have recent success in mind when making their choice,” he added.

“This year, our overall winner is ExxonMobil. Arguably, it’s a long overdue recognition given the tremendous successes across plays as diverse as Guyana, Papua New Guinea, Nigeria, Romania, Cyprus and many others,” Latham continued.

Four other awards were also announced at Wood Mackenzie’s awards ceremony. These comprised discovery of the year (2018), new venturer of the year, best explorer of unconventional plays and best E&P explorer.

Santos and partner Carnarvon Petroleum won the discovery of the year award for the Dorado find. The runners-up were Exxon’s Hammerhead discovery in Guyana and Chevron’s Ballymore find in the U.S. Gulf of Mexico.

Wood Mackenzie describes itself as a trusted source of commercial intelligence for the world's natural resources sector. The company, which traces its roots back to 1923, has locations all over the world.