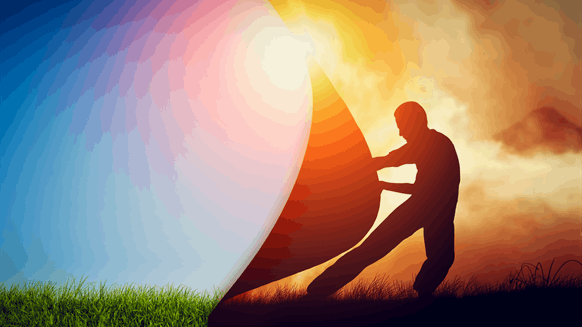 Industry is 'fit and ready' to usher in a new era of exploration in the North Sea, according to Oil & Gas UK's upstream policy director Mike Tholen.

Industry is “fit and ready” to usher in a new era of exploration in the North Sea, according to Oil & Gas UK’s upstream policy director Mike Tholen.

“With an industry-wide focus on efficiency and innovation, a stable fiscal regime, and a positive response to the 30th Round, industry is fit and ready to usher in a new era of exploration in the North Sea,” Tholen said in an organization statement following the OGA’s announcement on Tuesday that it had launched the 31st Licensing Round.

“This is an exciting Licensing Round and is a timely reminder of the wealth of untapped potential which lies in the UK Continental Shelf. The announcement represents the culmination of three year’s close collaboration with the Oil and Gas Authority to update the licensing process and open up under-explored acreage on the East Shetland Platform, South Western Approaches, and Mid North Sea High,” Tholen added.

The Oil & Gas UK representative warned however that frontier exploration is a “long game and requires businesses to be confident in future opportunities”.

“Fiscal and regulatory stability remains a prerequisite if we are to realize the benefits of exploration activity which is badly needed to boost production and activity,” Tholen said.

As part of the 31st Licensing Round, a total of 1,766 blocks, equating to 142,857 square miles, of open acreage is now available across the West of Scotland, the East Shetland Platform, the Mid North Sea High, South West Britain and parts of the English Channel.

Companies have until November 7 to apply for blocks on offer in the 31st Round. Decisions are expected to be made in the first half of 2019.