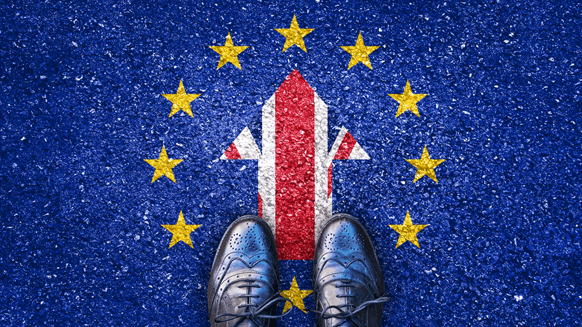 “Roughly one out of 100 people in the UK either work [in] or support the oil and gas industry, so what the industry wants for it to be successful is of course continue to invest but also have frictionless access to Europe for people movement and for access to goods and services,” Leeuw said in the video.

“It is absolutely critical, because it is such a capital intensive industry that we can’t stop operations because something gets stuck at the border,” he added.

In the video, the RGU representative also stated that “what people want at this point in time is clarity around the rules”.

The video is the first in an ‘experts on Brexit’ series commissioned by Burness Paull. The people of the United Kingdom voted to leave the European Union in a referendum on June 23, 2016.