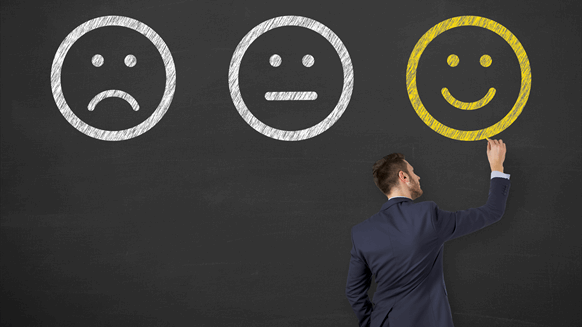 Swann revealed that the reason for the company’s caution was “the lack of projects in the pipeline beyond 2020,” and Wood Mackenzie’s “doubts about exploration's potential to fill that project gap.”

“While interest in recent licensing rounds has been strong, and the OGA's work providing information to potential bidders has been well received, something more is clearly needed to get explorers drilling,” he said.

“If substantial discoveries do not arrive soon, the UK will be relying on what's already in a pretty bare pipeline. And there is risk around the projects that are on the table like a third phase at Clair and the long-awaited development of Rosebank. Even if both remain on track, neither field is likely to produce until late-2024 at the earliest,” he added.