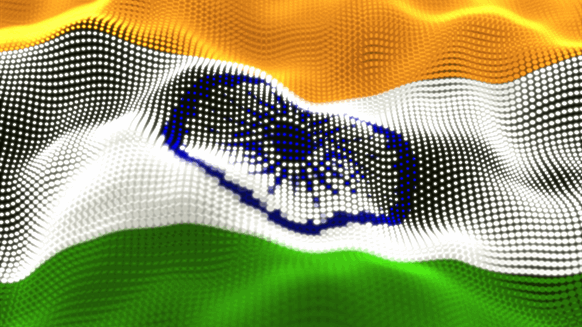 India's ONGC has achieved early first gas on its 98/2 Block Project in the Krishna Godavari Basin in the Bay of Bengal.

“McDermott is a leader in the subsea space and we have worked incredibly hard to fast-track the production to early first gas,” commented Ian Prescott, Asia Pacific senior vice president with McDermott, which supplied equipment and services for India’s largest subsea project.

Citing ONGC’s website, an October 2018 Rigzone article notes the operator had pointed out the 98/2 Block Project could cut by 10 percent India’s reliance on imported hydrocarbons.

“To deliver this accelerated schedule is an exceptional achievement and testament to the benefits of the collaborative commercial model put forward to ONGC,” Prescott stated Wednesday. “Production from a deepwater well in less than 14 months is an outstanding achievement for the deepwater exploration and production industry.”

In a written statement emailed to Rigzone, McDermott noted that its integrated subsea package for the project included:

McDermott stated that early first gas involved tying back a single well to the existing Vashishta facility. In addition, it pointed out the first well – at a 4,265-foot (1,300-meter) water depth – is the deepest that ONGC has opened.

“In line with the ‘Made in India’ approach for the 98/2 project, a substantial amount of engineering and project management has been led from McDermott’s operations in Chennai,” remarked Prescott. “This local approach is a new initiative in the deepwater subsea space for McDermott. We look forward to continuing our work in the Bay of Bengal as we help ONGC meet India’s growing energy demands.”