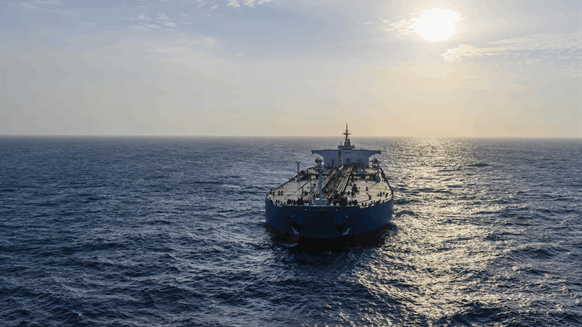 India has become the largest seaborne importer of Russian crude following the EU ban on seaborne oil imports and the G7 price cap for exports.

India has become the largest seaborne importer of Russian crude in the wake of the EU ban on seaborne oil imports and subsequent G7 price cap for exports.

According to Poten & Partners, exports to India increased to 1.2 million barrels per day in November last year. The volumes of exports eased slightly in December 2022.

“While India is targeting mostly European barrels from the Black Sea and some from the Baltic, China has focused on the Russian exports from the Far East. Currently, China buys almost all crude exported from Kozmino as other traditional customers Korea and Japan reduced their imports. Turkey initially increased its purchases from the Kremlin, but its imports of Russian crude have fallen by more than 50 percent since peaking in August,” Poten stated.

The exact data on the shift in exports are not available as transparency of the Russian trade flow data has been reduced due to the conflict, sanctions, and the increased use of ship-to-ship transfers as well as by shutting off vessels’ AIS responder to hide their destination.

The sanctions also resulted in the use of the ‘shadow fleet’ which are older vessels near-retirement used to circumvent western sanctions. These vessels are mostly owned by offshore companies in countries with more lenient shipping rules. The result of this trend has been an ‘ageing’ of the tanker fleet calling on Russian ports.

“For example, in January 2022, 40% of the Aframax voyages ex-Russia were done on tankers that were younger than 10 years and only 28% on vessels that were older than 15 years. No vessels older than 20 years were utilized. By December, this age profile had changed dramatically – only 22% of the Aframaxes were less than 10 years old and 50% was over 15 years old. Several voyages were performed on vessels older than 20 years and one Aframax employed was even older than 25 years,” Poten added.

The ton-mile demand generated by Russian crude oil exports has tripled since the February of 2022, driving more ton-mile demand, and tightening the oil markets. This trend has been very supportive for the freight market and is likely to continue in 2023.

For January to date, Europe has imported around 1 million barrels per day of clean products from Russia, most of which is diesel. Rather than weaning itself of Russian supplies this month, Europe has maximized import volumes, Gibson said in its weekly tanker report.