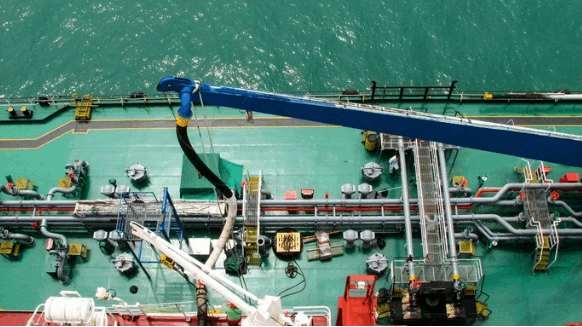 Check out this recap of popular downstream-related articles on Rigzone from the past week.

During the past week, Rigzone’s downstream readership showed interest in news items ranging from the inconceivable to the innovative. The inconceivable article outlines an effect of demand destruction within a prominent segment of the refined products market this year. The innovation described in another piece applies to a multibillion-dollar project that is winning high praise from high levels of the host country’s government. Read on to learn more about these stories and more.

Traditionally one of the most expensive refined products, jet fuel is being used for something that would have been virtually unheard of even a year ago, according to this article from Bloomberg. The news service revealed the sharp drop in jet fuel consumption by airlines has resulted in the product being used as a blending component in very low-sulfur fuel oil – a much cheaper product used to power ships. Although the current trend of blending jet fuel into marine fuel cuts costs for the shipping industry, Bloomberg points out the practice creates a potential safety risk aboard vessels.

Another recent article tied to the maritime sector focuses on a report that an Iran-flagged supertanker last week loaded Venezuelan crude oil – in defiance of U.S. sanctions. The vessel, which has two different names, reportedly loaded Merey 16 – Venezuela’s top exported grade of crude oil – at a government-controlled port. The oil shipment is likely bound for Asia, the Bloomberg article states.

A new Norwegian government proposal calls for capturing carbon dioxide (CO2) at an onshore cement factory, transporting liquefied CO2 to a marine terminal and pumping it via pipelines to an undersea reservoir for storage. Equinor (NYSE: EQNR), Shell (NYSE: RDS.A) and Total (NYSE: TOT) are collaborating in the transport and storage project, and the full carbon capture and storage (CCS) development will receive approximately 16.8 billion Norwegian krone (US$1.8 billion) in government funding. Norway’s prime minister contends the CCS project will cut emissions and facilitate job creation. The country’s petroleum minister, meanwhile, dubbed it “‘the greatest climate project in Norwegian industry ever.’”