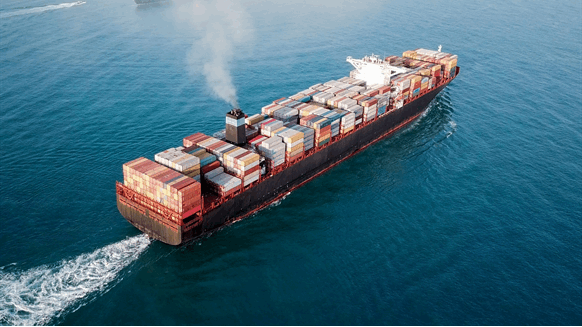 One method of reducing the amount of SOx emitted during the combustion process – blending biodiesel with high-sulfur fuel oil (HSFO) and distillates – mitigates one problem for ship operators but can create another one, according to the microbial monitoring firm LuminUltra.

“The addition of biodiesel will reduce the sulfur content, but ship operators do need to be aware this can result in increased microbial influenced corrosion (MIC),” Patrick Taylor, LuminUltra’s director of global business development, commented in a written statement emailed to Rigzone. “Less sulfur means more bugs.”

According to Taylor, the high sulfur content in residual fuel has been an “excellent inhibitor.” He explained that sulfur prevents the build-up of microbial growth – and MIC – in fuel tanks and systems.

“There is an increased biodiesel content in marine gas oil (MGO) and we are seeing HSFO now being blended with recovered distillates to reduce the sulfur level,” continued Taylor. “As biodiesel has a high water content, these new fuels can be nutrient-rich breeding grounds for microbiological growth. There are real risks, real safety concerns.”

LuminUltra noted there are two categories of MIC: aerobic (in which microbes need oxygen) and anaerobic (in which they do not require oxygen). In both cases, just a small amount of water enables microbes to form colonies and expand, the company added.

“Yet while there is still a lack of information on water absorbance in biodiesel/diesel blends, research has shown that at constant relative humidity, biodiesel absorbed 6.5 times more moisture than diesel,” the firm stated.

Citing a paper published in 2016 in Volume 108 of the Elsevier journal International Biodeterioration & Biodegradation, Taylor pointed out that a strain of fungus degraded biodiesel at “‘a phenomenal rate.’” Moreover, he said the paper revealed that acidification enhanced the corrosion of 1018 steel.

“If compliant fuels are not regularly monitored for their microbiological content, that at the very least biofilm will form and clog up the fuel filters,” concluded Taylor. “In the worst case, if microbial growth goes unchecked, then we are likely to see an increase in rapid MIC of even the most well-maintained fuel tanks and pipework.”